Just after 4:40am Clear Lake Dispatch was alerted to smoke showing in a commercial building behind the Kum and Go on Hwy 18 Clear Lake. Clear Lake Fire Department was dispatched to the 2000 block of 7th Ave N to NTI LTD, a tire and wheel warehouse.

Upon arrival officers noted considerable smoke showing and some flames on the South side of the building. First arriving crews breached a large overhead door and made entry only to have a difficult time finding the seed of the fire. The large size of the building and the amount of tires racked inside, made this fire troublesome. Efforts were made to protect the immediate exposure of a second building attached by a breezeway. Some additional difficulty was encountered when a diesel tank ruptured and ignited. Crews were on scene just short of 9 hours. The business is owned by David Neiman of Clear Lake. A sad note was the loss of Mr Neiman's original 69 Chevelle that was put in storage just days ago in the back of the building. 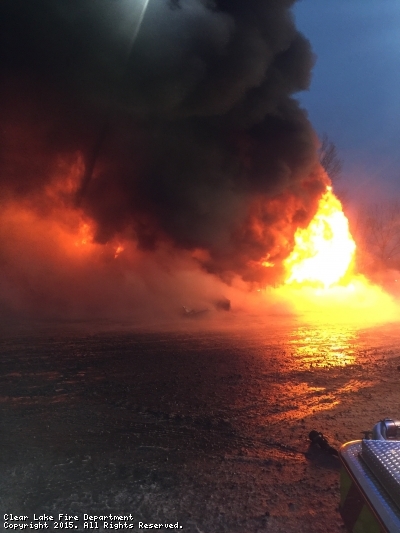 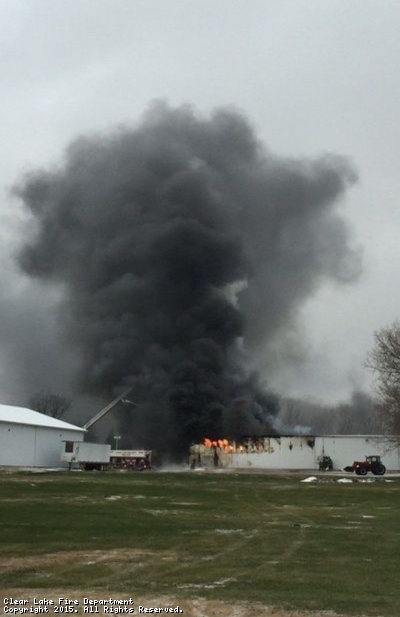 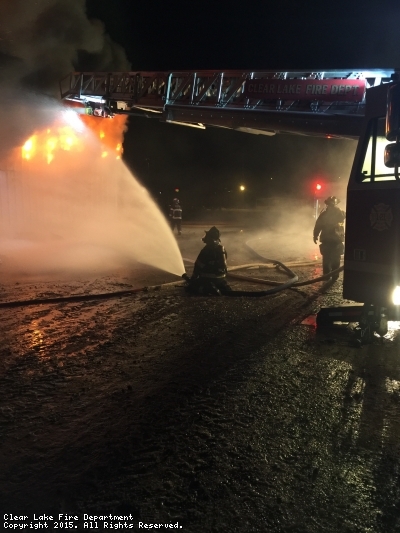 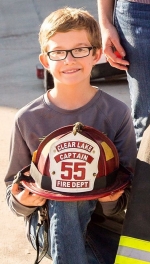 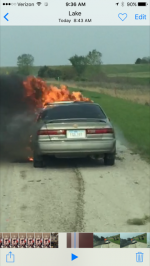 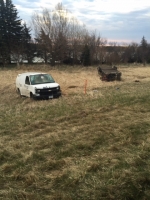 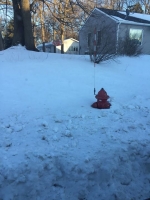 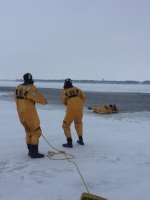 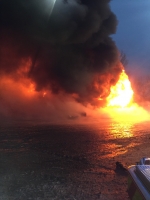 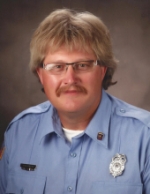 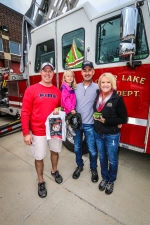 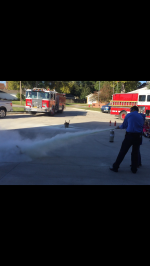 This site has been viewed 442,827 times.
News
Events
Pictures
Apparatus
Maintained by the members and staff of Clear Lake Fire Department. Designated trademarks and brands are the property of their respective owners. Copyright © 2006-2022. YourFirstDue Inc. All Rights Reserved. Content on this web site is supplied by Clear Lake Fire Department. YourFirstDue Inc. cannot be held responsible or liable for any content, text, pictures, or any other media found on this web site.
Management login
Powered by